In the late 1990s, Angela Counts was a Van Lier Playwriting Fellow at New York Theatre Workshop in New York City. She was commissioned to write a new play, and thus began the journey of Flower Child.

Written during boom economic times, the play questioned the collapse of “The American Dream”, the legacy of the 1960s, and the broken bonds of a multiracial family.

In 2012, Angela rediscovered Flower Child and began filming rehearsals of her play and rediscovering the sources of its inspiration. In spite of her efforts to reconstruct the play she is drawn into an examination of herself.


Angela Counts is a filmmaker, performing artist, and writer whose dramatic plays have been presented across the country, including LaMama ETC and Theatre for the New City, in New York; Jubilee Theater in Texas; and the Prop Thtr Festival of New Plays in Chicago.

Her short films have appeared in several group exhibitions in the greater Boston area, including Open Source at the New England Conservatory of Music. Angela is the recipient of the Kennedy Center’s Lorraine Hansberry award for her play, Hedy Understands Anxiety, which was published by Dramatic Publishing Company.

With Flower Child, an autobiographical documentary, Angela completed the Master of Fine Arts degree at the School of the Museum of Fine Arts, Boston, and Northeastern University, College of Media, Arts and Design. She holds a B.A. in Communications and M.F.A. in Playwriting from the University of Southern California. 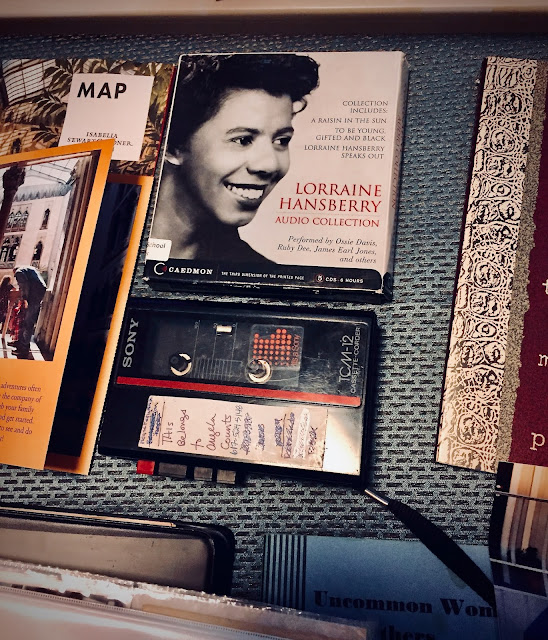 Angela Counts hosts the "Living Room Project" as an invited guest artist at the Isabella Stewart Gardner Museum on December 9.